Each year a select few CADA members are recognized for their outstanding achievements and service to the association. These awards are presented at the annual CADA Convention each spring.

The Area Award is presented each year for overall contributions to CADA. Recipients should have been active on the Area Council, summer camp program, as a state officer, as a presenter at area conferences or state conventions. Past Winners.

The Bob Burton Spirit Award is presented to a person who makes SPIRIT WORK, who makes a positive difference, who emphasizes inclusion with all students and members. The nominee must be a CADA member, individual, or vendor. The award is given through the area in which the nominee maintains business or membership. The nominee cannot be a current council member and will be given to one person, not to teams, partners or groups. Past Winners.

The Harry Bettencourt Character Award recipient has distinguished themselves by their exemplary character and service at the local, state and national levels. This award recognizes an individual of exceptional character and kindness who has contributed significantly to the leadership development of students, teachers, and/or administrators.

One winner will be chosen by each Area Council (A-G) and be submitted to the President and the Executive Director by the Area coordinator no later than December 20. One of the recipients will be named the state award winner and be selected by the CADA Board at the Winter meeting. The state winner must come from (or be retired from) a National Association of Student Councils member school at the time their name is entered into consideration for regional and national recognition. The state winner will then be entered into consideration for regional and national recognition related to Harry Bettencourt. Board members serving on the CADA Board are ineligible to receive the award during their tenure. Harry Bettencourt.

Once a year, CADA recognized a person outside of the membership who goes above and beyond in making sure that CADA's programs continue to prosper and succeed in accomplishing the organization's goals. Honorary Lifetime Members.

The Jack Moore Award is a lifetime achievement award, named after our first President, recognizing longstanding efforts on behalf of the organization in working with both student leaders and advisors as well as serving CADA statewide. Past Winners.

Legislator of the Year Award

Legislator of the Year Award is presented to a California State Legislator who is committed to maintaining and improving the lives of students and has a record of positive support of school and student activities.

The Warren Shull Award is given by the National Student Council (NatStuCo) recognizing outstanding contributions in working with student leaders. CADA chooses a designee each year to represent the state of California and Region 7 with the NatStuCo organization. Past Winners. 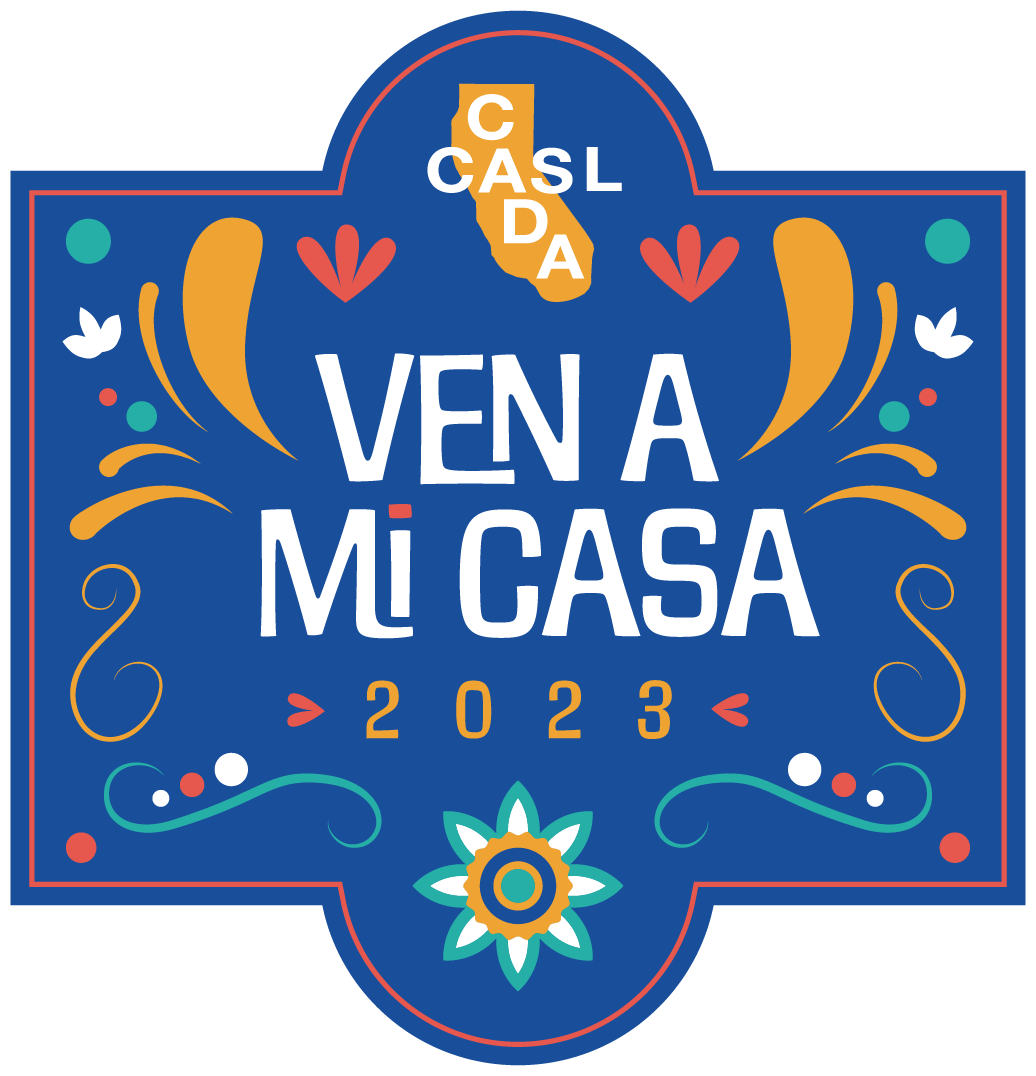