CADA is proud to partner with the following companies! 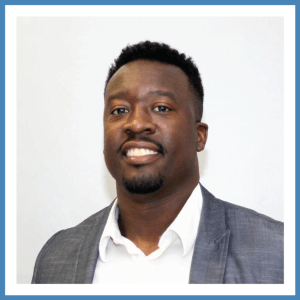 Isaac Butts is a leading expert in youth empowerment and motivational speaking. Isaac started his speaking career in 2011. His down to earth, passionate, funny, and straight to the point style allows him to connect easily with his audiences. Growing up with the last name “BUTTS” forced Isaac to find PURPOSE and SELF VALUE at an early age. One can easily imagine how hard it could be to navigate attempting to find PURPOSE and SELF VALUE at a young age, while simultaneously being the “BUTT” of every joke. Isaac credits these experiences as his catalyst to prove the world wrong. Learn More! 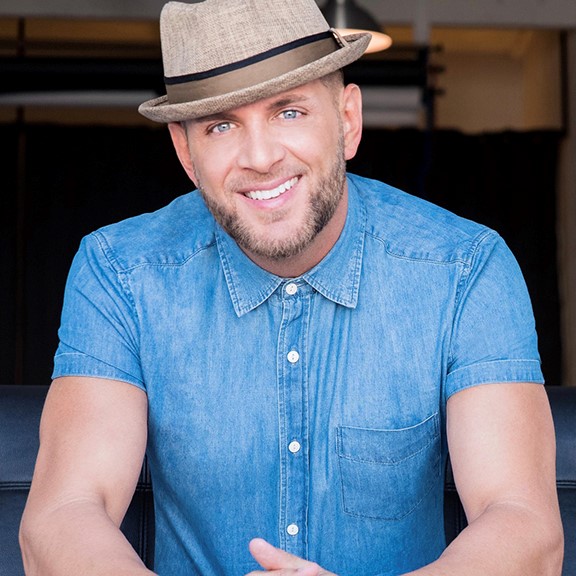 I got coined "The Human Hitmaker" because of my ability to see people's untapped potential, my methods to pull that potential to the surface, and my ability to cultivate it into greatness. As CEO of JG Entertainment, I have been developing, branding and launching RockStars in the entertainment world for over 20 years as well as creating RockStar brands for influencers and entrepreneurs. Now...with a heart for Millennials, I empower our future leaders and entrepreneurs from all over the world to transform from ordinary...to RockStar status. My deep passion to help people step into their greatness comes from my own dark struggles of self-discovery and confidence. I would love to share my story with you so that you can understand WHY I have a burning desire to help others. Learn More! 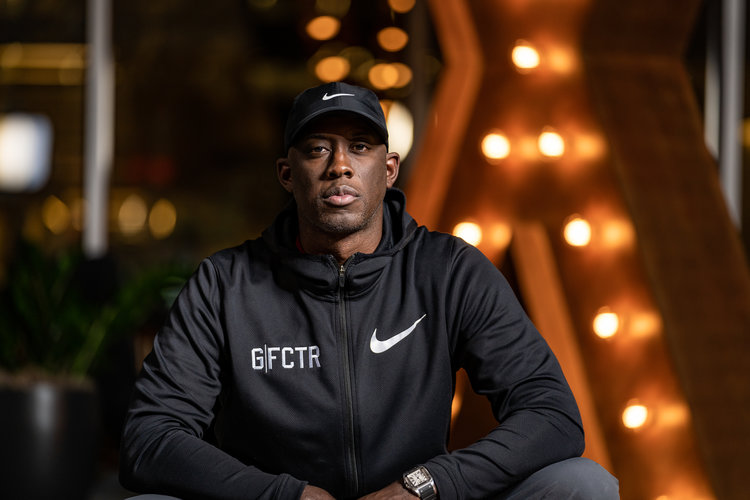 Torrance Hampton is a passionate storyteller and serial entrepreneur. He’s currently the Co-Founder & Executive Producer for GIFCTR FILMS, a strategy, media and brand storytelling collective, that works with some of the world’s biggest brands including Comcast/NBC Universal, Xfinity, NFL, NBA, Bentley (ATL), Aston Martin (WDC) & Next-door.com. After finding great success in the business world as a brand storytelling strategist, producer and director, Torrance has now prioritized motivating and educating the next generation of leaders. His core belief is that everyone is a Genius and everyone has Genius level talent!  Through his entrepreneurial journey, he’s realized that self-awareness, identifying your passion and EQ (Emotional Intelligence) aka “Genius Factor”, is the ultimate catalyst to launching yourself into a life of happiness and success.  His forthcoming book entitled “Genius Factor” provides practical strategies and tactics for inspiring individuals around the globe to discovery their Genius and Make Their Passion Their Paycheck! Learn More! 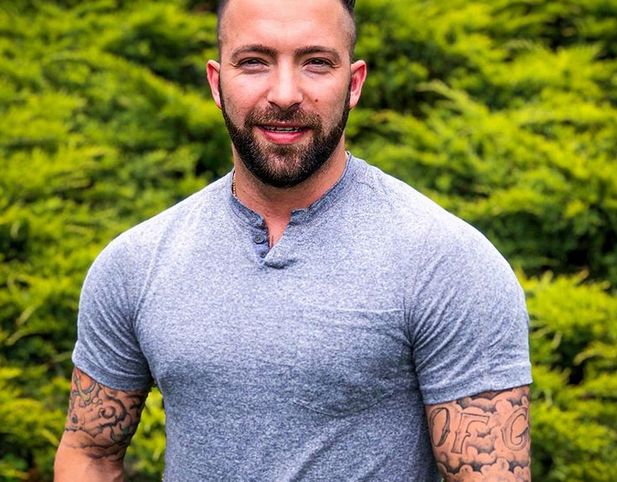 Erik’s journey is something incredibly special and signifies in such a powerful way the process and possibility of change. He struggled and battled with drug addiction, anxiety and greed. His life spiraled out of control and he found himself in a courtroom facing some serious time. Erik was sentenced to 4 years in prison and made a decision to do whatever it was going to take to transform his life. He spent his time relentlessly pursuing and studying personal development. He spent his time, day and night changing, tweaking and re-wiring himself to match the future self he wanted to create.

As he started to create these changes down to the way he was physically walking, he had a desire to share this with others. He started speaking from stage and was even published in a local newspaper while incarcerated for a speech contest against 2 other prisons. He started coaching, running workshops and mastermind groups for the other inmates in hopes that they too would make a decision to change.

He realized some key components that allowed such incredible change and developed his 4 step process of transformation using the acronym R.O.C.K. Since getting out he’s made it his mission to share his story and help people create the ROCK solid foundation they need to change and create higher levels of achievement. Learn More! 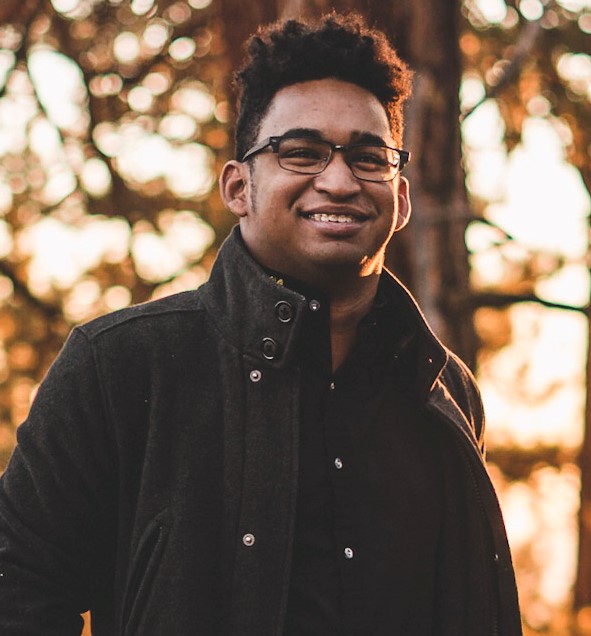 Founded in 2016 “TheMindofSol Media” has been my pursuit to share life & stories in a beautiful way. Born from the mindset of continual growth and change, I look to deliver to you an experience that depicts your more special moments and passions in a way that does it more than justice. Born a traveller originating from Bitburg, Germany, I now call sunny Los Angeles, California my home! Stay up to date with me, themindofsol and all of our other projects @themindofsol on all social medias! Learn More! 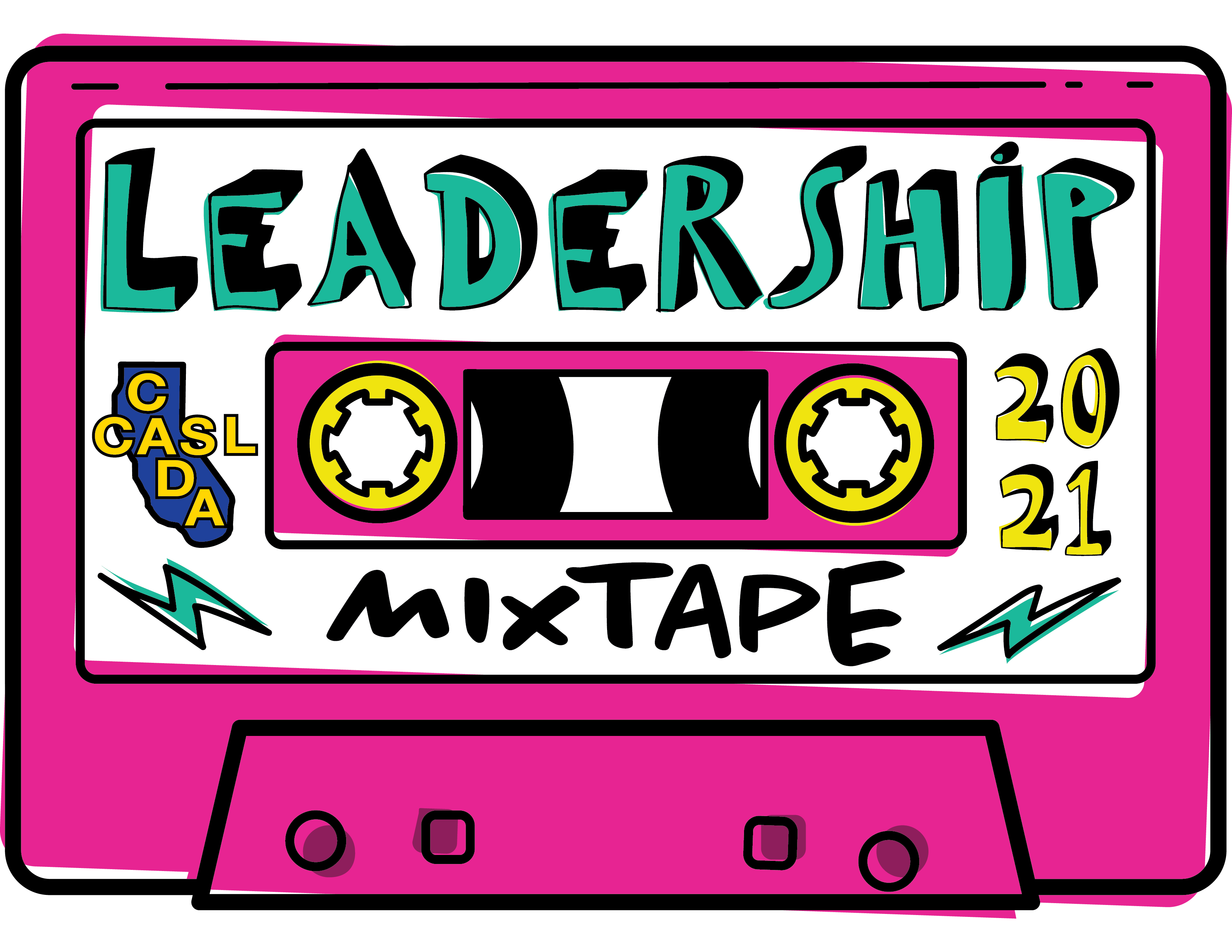